The founder and Chief Executive Officer (CEO) of Give to life organization, Mrs. Dorcas Dadzie has called on the government to introduce more of vocational education system in the country.

According to her the high rate of unemployment in the country is a result of non-training schools or centers in the country. She emphatically said that, education is not only the keys to greatness but also through vocational training. She explained that, there are high records of unemployment in the country due to lack of vocational training.
Mrs. Dadzie also mentioned that, it’s about the time the educational gap is breached. Explaining her point, she mentioned that, the Ghanaian system of education must come along with the vocational training to enable leaners acquire other skills and also help to create more jobs in the country. This she said during the one-year anniversary and official launch of the organization at the Army Officers Mess in 37.
At the same program, the Patron of the organization, Madam Darling Binney has also called on stakeholder and individuals to help support the less privilege to build a better Ghana. She disclosed that, their organization aimed at supporting the under-privileged children, youth and families most especially to the girl child in the Ghanaian society and to achieve this the need to acquire supports from the individuals. 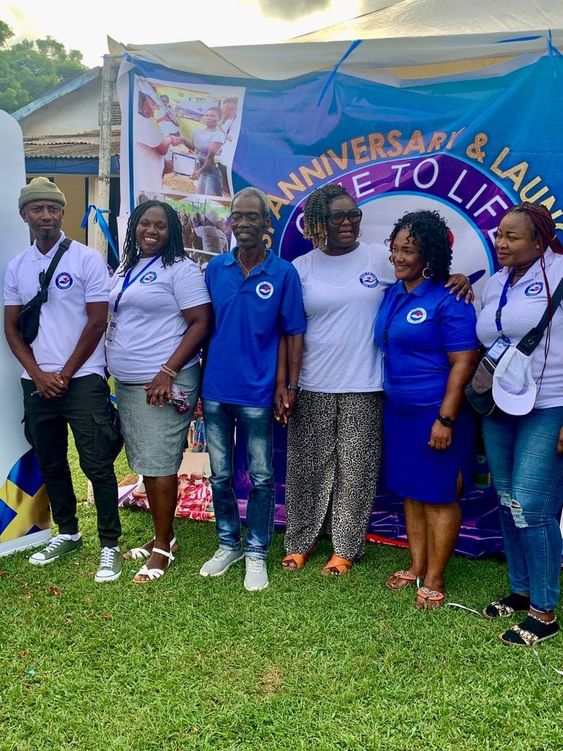 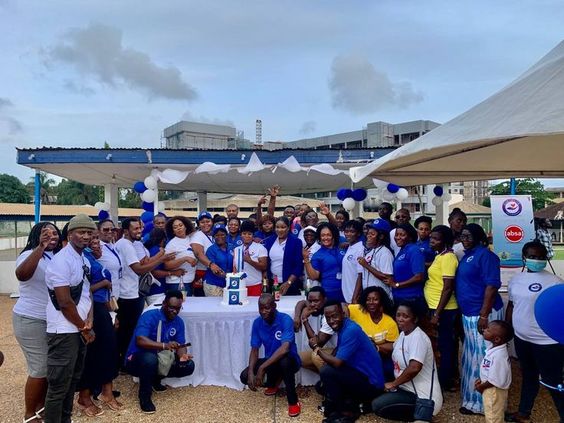 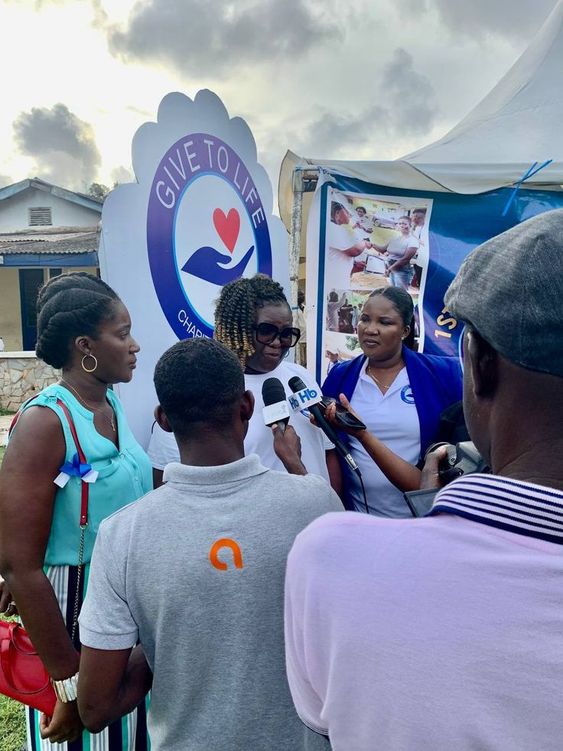 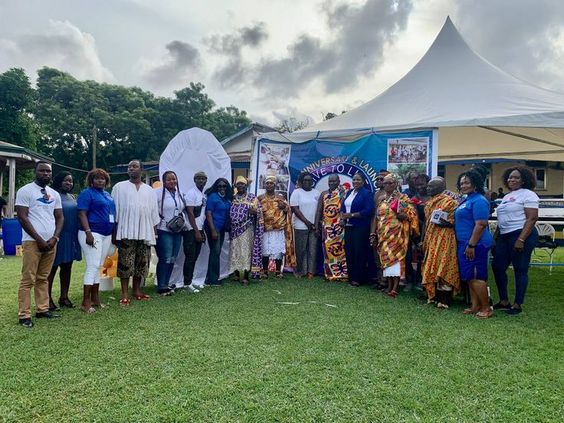