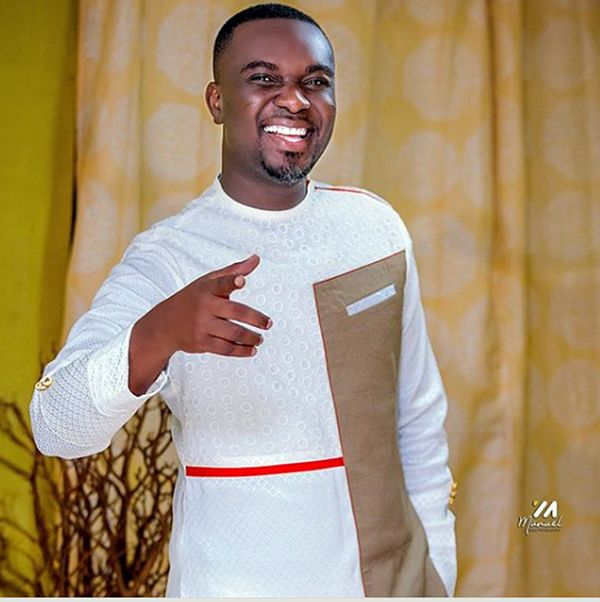 Award-winning gospel singer, Joe Mettle, has for the first time, disclosed he was once arrested by the police.

Speaking on Adom TV‘s Ahosepe Xtra during the ‘Never Have I Ever’ game, the ‘My Everything’ hitmaker confessed he was arrested for an undisclosed crime.

When pushed further to elaborate on what led to the arrest, the singer said, “that is private, and I cannot say it on air.”

Despite his refusal to give details of the arrest, the ‘Bo Noo Ni’ composer stated he wants to be truthful about his past life since he is a role model to many.

Joe Mettle, proceeding with the game, opened up about some other things he did or didn’t do, pertaining to his relationship, job and church.

The now-married man said prior to tying the knot with his childhood lover, Salomey Selassie Dzisa, he had never double-dated.

He, however, revealed he had been attracted to a church member. Joe Mettle also revealed that he has never lied on his Curriculum Vitae to get a job.

He said he has never faked being under the Holy Spirit’s influence but confessed to spending his tithe and offertory in his church life.

“I was little then, I was only five years and didn’t know what I was doing,” he said.