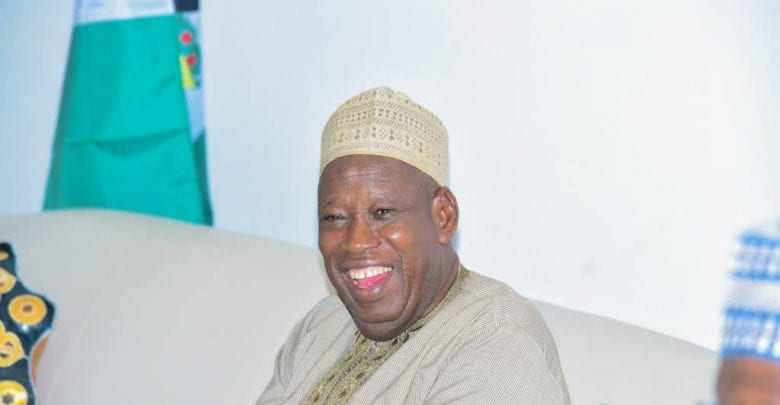 The Kano State government has approved the establishment of the first private agro-industrial park worth $162million in the state, according to Mr Abba Anwar, the Chief Press Secretary to Gov. Abdullahi Ganduje.
In a statement on Monday, Anwar said that the facility, established in partnership with Silvex Int’l Ltd., would be located within Kano River Irrigation Project area in Bunkure Local Government Area of the state.

He said that the Chief Executive Officer (CEO) of the partnering company, Alhaji Abubakar Usman-Adamu, had already presented the investment documents to the state governor, with the first phase of the project, estimated at $12million, due for completion in the next six months.

“The project will be supported by the British Foreign and Common Wealth Development Office (FCDO/UKAid) under its links project,” he said.

Anwar quoted Usman-Adamu as saying that the project was designed to serve as a geographical cluster of independent firms.

“The objective of the project is to improve development of systematic agricultural value chains in various commodities in Nigeria and beyond.

“It will assist to attract more investments, create jobs, improve rural incomes and livelihoods, as well as increase internally generated revenue of the state government,” he said.

The company’s CEO assured the governor that the project would play a leading role in the stabilisation of prices of essential commodities and market development, in addition to promoting agricultural mechanisation and technology transfer from foreign investors into the country.