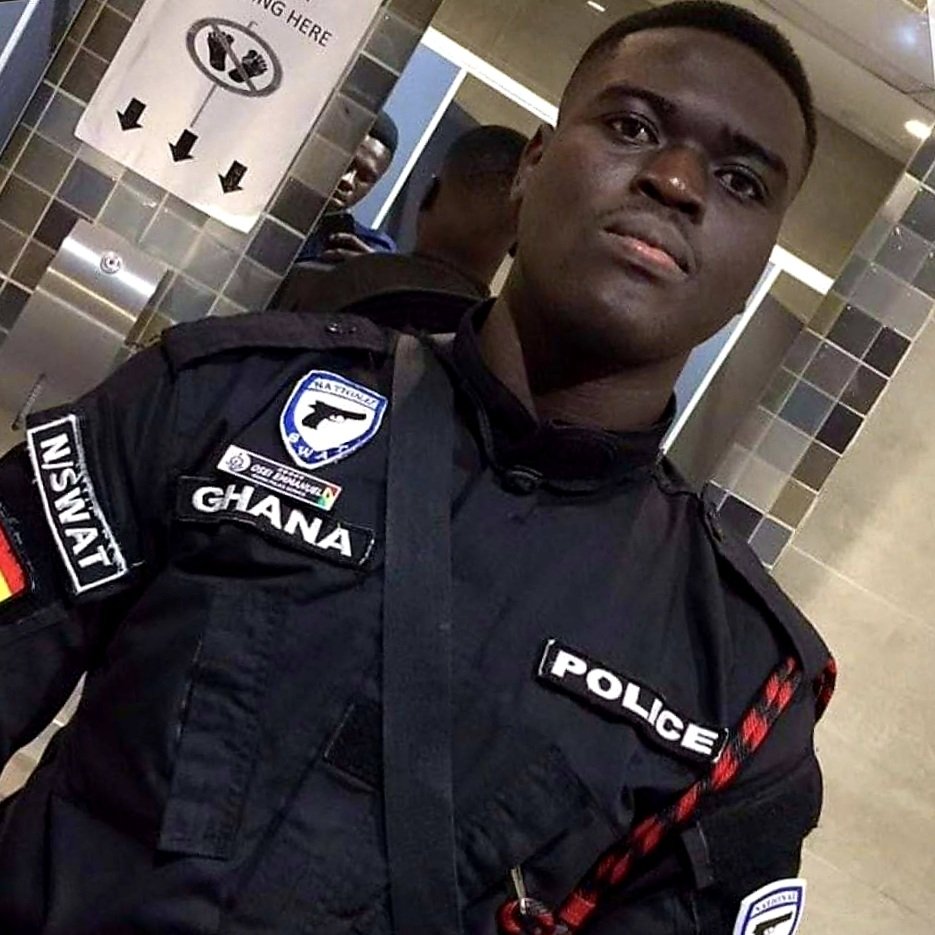 Suspected armed robbers have shot to death, a police officer and an eyewitness, during a robbery incident involving a bullion van at Korle-bu, Monday.

According to an eyewitness, the police officer was providing security for the van while the young lady was a bystander who witnessed the incident.

The driver of the van also sustained severe injuries.

Adom News’ Mensah Abrampah reports that the van carrying an unknown amount of cash was trailed by some men in a taxi and on a motorbike, popularly called, ‘okada’.

When the bullion van got to a less crowded place, the robbers attacked the vehicle by firing indiscriminately at it, killing the police officer on board immediately.

The driver is receiving treatment at the Korle-Bu Teaching Hospital while the dead have been taken to the Police Hospital for preservation and autopsy.

Meanwhile, the police are yet to make an official statement on the matter as they are currently at the scene conducting preliminary investigations.