Thomas The Great – Ride For Me MP3

by NigerianLeaks
in Nigeria Leaks
0 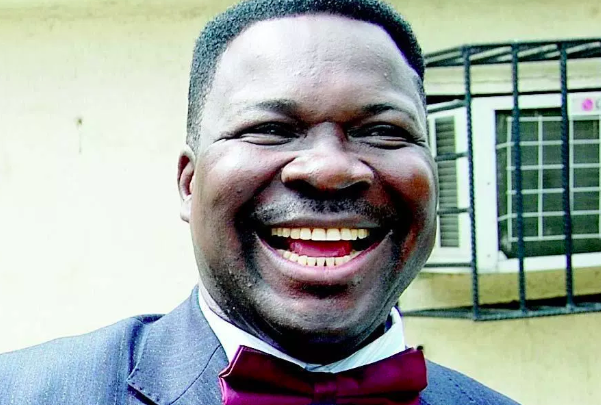 A senior lawyer and social commentator, Mike Ozekhome, in his tribute to the leader of the Synagogue Church of All Nations (SCOAN), said late Temitope Joshua, was not a man of materialism.

Popularly addressed as Prophet TB Joshua, Joshua passed away on Saturday after a church service. Although the cause of his death remains unknown, POLITICS NIGERIA learnt he died on his way to the hospital.

Prominent figures across the continent and beyond have commiserated the death of the preacher and philanthropist. Reacting to the passing of the televangelist, Ozekhome said the death of Prophet TB Joshua shocked him to no end.

“His last preaching currently making rounds in the social media points to a man who was fully prepared for the end and ready to meet with his creator. He simply discussed death throughout as a necessary end that must surely come at any time. He insisted that we must all be prepared for it by carrying out good deeds while on earth here.”

“Here was a Spartan man of measured words, a man that was neither ostentatious nor worldly. You would only find him wearing his pair of trousers and a long sleeve shirt on sandals. I enjoyed listening to his scriptural preachings once in a while, because his messages were always anchored on and rooted in the bible ,from which he quoted profusely.”

The senior lawyer also mentioned that the late preacher did not amass wealth like other pentecostal folks.

“Not for him (at least to my limited knowledge) the primitive acquisition of ugly wealth, private jets ,unaffordable universities and diamond chains and wrist watches, found regularly with the new Pentecostalites.”

Ozekhome said although he never had the opportunity of meeting late Joshua physically, he prayed for his release when in captivity.

“When I was kidnapped some years ago,I was told he made a sudden physical appearance in my Lagos home where he prayed for me. Yet, I never knew him or attended his church before then, or ever after. Then, upon my release, I was told he again came to my house in my absence, driving himself all alone, to celebrate my release.”

“I sought for and got his number and immediately called and thanked him profusely for all his prayers and intercessions. When would I see him personally to thank him , I differentially enquired. Not to worry, as he was only doing his job, he replied,even as he again prayed for me over the phone,” he narrated.