The Tema East MP, Daniel Nii Kwartei Titus-Glover, says he is disappointed in Shatta Wale for not defending highlife as a well recognised Ghanaian genre.

Shatta Wale mentioned in his State of the Industry address that the lack of a uniquely identified genre is one of the main issues of the music industry.

According to him, during his recent visit to the United States of America (USA), he was questioned by some people about the genre of music Ghanaians do.

However, in an interview with Andy Dosty on Daybreak Hitz, Mr Titus-Glover said Shatta Wale should not have hesitated to give highlife as an answer. 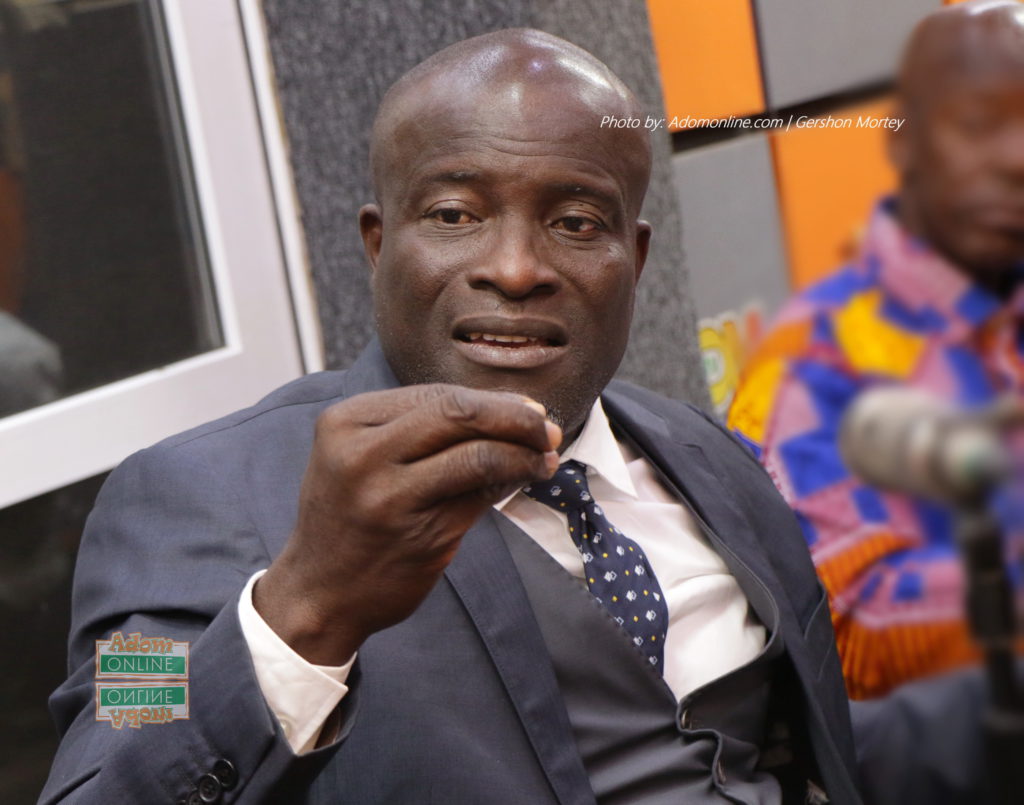 “I felt like he should have given a straight forward answer. We do pure highlife. That is what we are noted for,” he said.

Mr Titus-Glover nonetheless appreciated the emergence of other music genres but insists that Shatta Wale should have defended the indigenous Highlife genre.

“There have been different styles of music that we play these days but what we are noted for is highlife,” he said.

The former Member of Parliament for Tema East constituency charged Shatta Wale to take advantage of his huge following to lead the agenda to promote more highlife music across the country.